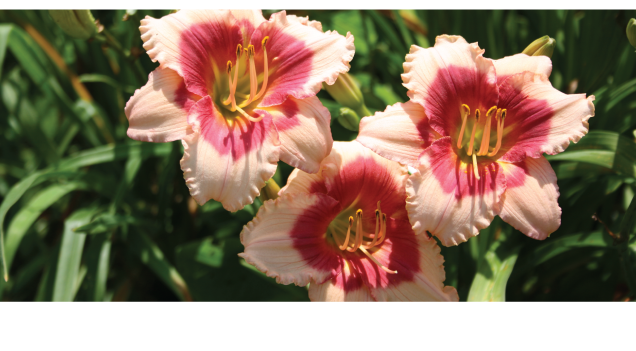 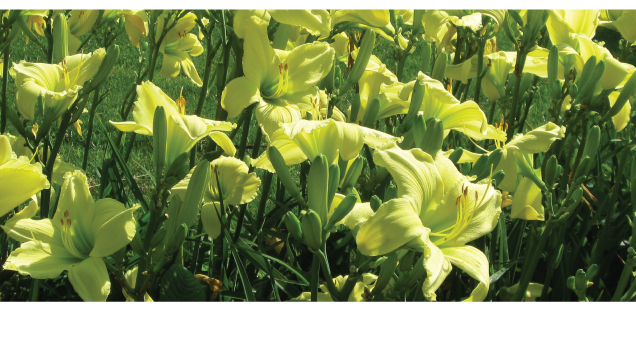 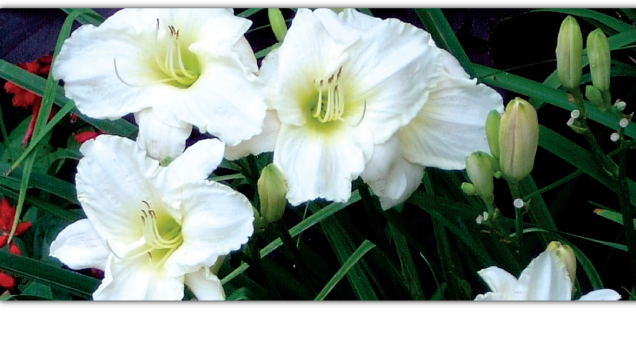 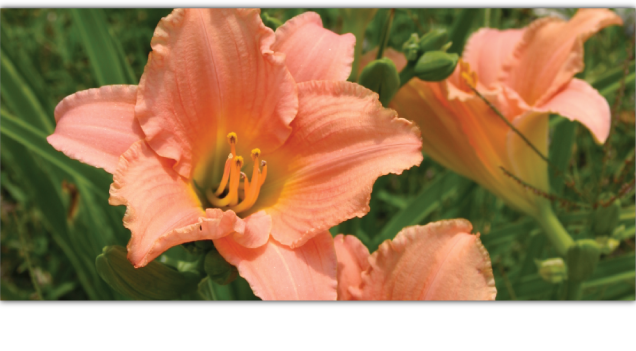 The soaring popularity of daylilies combined with the bewildering profusion of varieties and growing characteristics, demanded the development of a standard for daylily excellence. The All-American Daylily Selection Council (AADSC) is an organization that administers a network of test sites throughout North America, which perform rigorous evaluations of daylily cultivars, taking into account over 50 criteria. The dilemma for today’s gardener is selecting from more than 48,000 different cultivars that have been registered bred in at least 25 states, by hundreds of individual hybridizers.

Using its elaborate testing program, the AADSC sorts through the thousands of registered daylilies and awards to only the top performers across five USDA hardiness zones the coveted title of “All-American.” The All-American Daylily Selection Council (AADSC) began its test program in 1985 and awarded its first All-American title in 1994. There are now 21 award-winning daylilies that haven been selected for the coveted All-American title for their scientifically proven, superior performance nationwide.

Choose one of these award-winning varieties or click here to view the complete varieties listing.